- Almost 40 percent have experience in or are open to investments of 50,000 or 200,000 euros via online platforms - co-investment of the product provider is decisive

Digital platforms and real estate investments have caught on with wealthy private investors. Almost 40 percent of investors can imagine investing 50,000 euros or even 200,000 euros via an online platform or have already done so. Another 28 percent of those surveyed would first invest smaller amounts via an online platform. Only around 32 percent value personal advisory meetings and do not want to invest purely digitally. At the same time, the asset class of real estate is proving enormously popular: 94 percent of wealthy Germans have their own experience with real estate investments. These are the results of a representative survey conducted by the opinion research institute YouGov on behalf of Linus Digital Finance. 253 people with financial assets of at least 500,000 euros were surveyed.

"The results show that wealthy private individuals are extremely interested in real estate investments - and are also happy to invest larger sums of money digitally. Digital platforms have established themselves and are likely to gain further importance. This offers ideal conditions for the scaling of corresponding offers and sustainable growth," says David Neuhoff, founder and CEO of Linus Digital Finance.

Sustainability not yet a decisive criterion

The stability of value of the investment, the regular income and the amount of income are particularly important for real estate investors. Almost 56 percent stated that the stability of the investment was most important to them, 43 percent emphasised the stability of the income and 42 percent focused on the amount of income. With a share of just under 14 percent, the sustainability of a real estate investment still plays a subordinate role among wealthy private investors. However, there is a discernible difference between the generations. Younger investors up to 30 years of age placed significantly more value on sustainability (28 percent) than older investors over 70 years of age, where the value was only seven percent.

However, wealthy investors complain about a number of hurdles in their investments. One important hurdle is access to attractive properties. As a result, the real estate market presents itself as non-transparent for investors. 37 percent of the respondents are of this opinion. In addition, the high costs of acquiring real estate are viewed critically, and for around 27 percent, the illiquidity of real estate compared to liquid securities is a disadvantage. As many as 21 percent criticise complicated sales channels and investment processes.

"Digital platforms are also so popular because the investment is implemented in an uncomplicated manner and the duration of the investment is limited in time. Our investors usually invest in loans with terms of between 6 and 48 months," says Neuhoff.

Basics of the survey

The data used is based on an online survey by YouGov Deutschland GmbH in which 253 people participated between 23 and 29 April 2021 with financial assets of at least 500,000 euros. Almost 60 percent of the respondents have financial assets between 500,001 and one million euros, the other 40 percent more than one million.

Linus Digital Finance AG finances real estate projects with debt and mezzanine capital via a private debt fund it manages and enables semi-professional, professional and institutional investors to participate in these investments via a digital platform. The term of the loans is usually between six and 48 months. 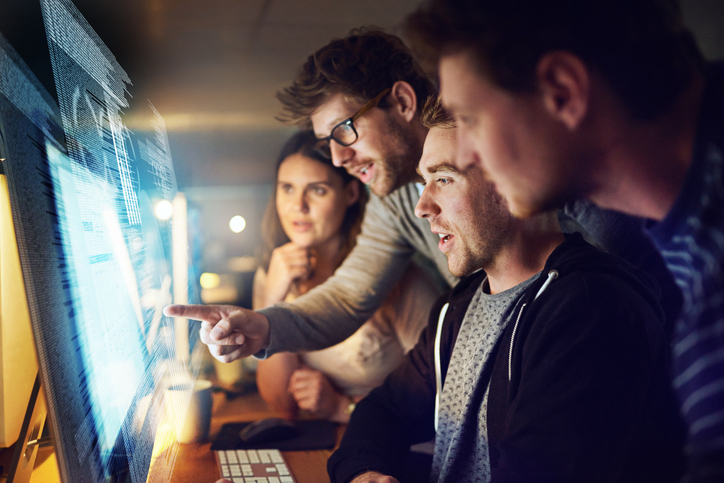 Press release
.
.
LINUS Digital Finance with record repayments at the start of 2021