Linus has structured a EUR 24 million whole loan financing for a portfolio development on Porschestraße in Wolfsburg. 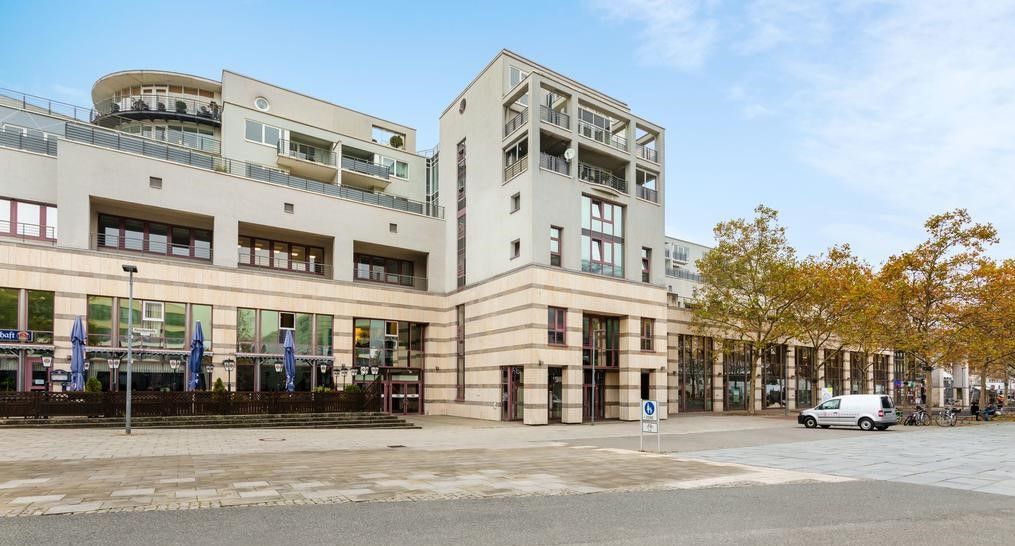 Linus has structured a EUR 24 million whole loan financing for a portfolio development on Porschestraße in Wolfsburg. The so-called "Südkopfcenter" is located in the main shopping street of Wolfsburg's city centre and is being revitalised by a Berlin project developer with whom Linus is working on a number of occasions. The property has already been leased long-term to tenants with good credit ratings. The anchor tenants include ALDI, VW and AOK. Existing retail and office rental space will be renovated and expanded after expiring contracts are renewed. In addition, the residential space will be revitalized with a new co-living concept. The Linus loan is used to finance the purchase costs and to cover further investment measures.

"The loan is one of Linus' first portfolio financings. Here we offer project developers fast and uncomplicated financing with a higher loan-to-value ratio than with traditional banks, which means that liquid funds can be released for further projects. This is particularly advantageous for project developers in the current market phase. In recent months, Linus has invested around EUR 70 million in such portfolio properties. In addition to our fund, insurance companies, pension funds and banks regularly act as syndicate partners in these financings," explains Lucas Boventer, Managing Director of the Linus Fund.

About Linus Capital:
LINUS Capital finances real estate projects with debt and mezzanine capital. The Berlin-based company always acts as an anchor investor itself in the mezzanine and whole-loan investments it makes. LINUS enables experienced private and institutional investors to participate in the investments made by a self-managed debt fund. The term of the loans is usually between 12 and 36 months. As a capital management company (KVG), LINUS is supervised by Bafin and, together with co-investors, has invested a total of around 500 million euros in capital in real estate projects since its foundation, thus financing a project volume of over 1.5 billion euros.