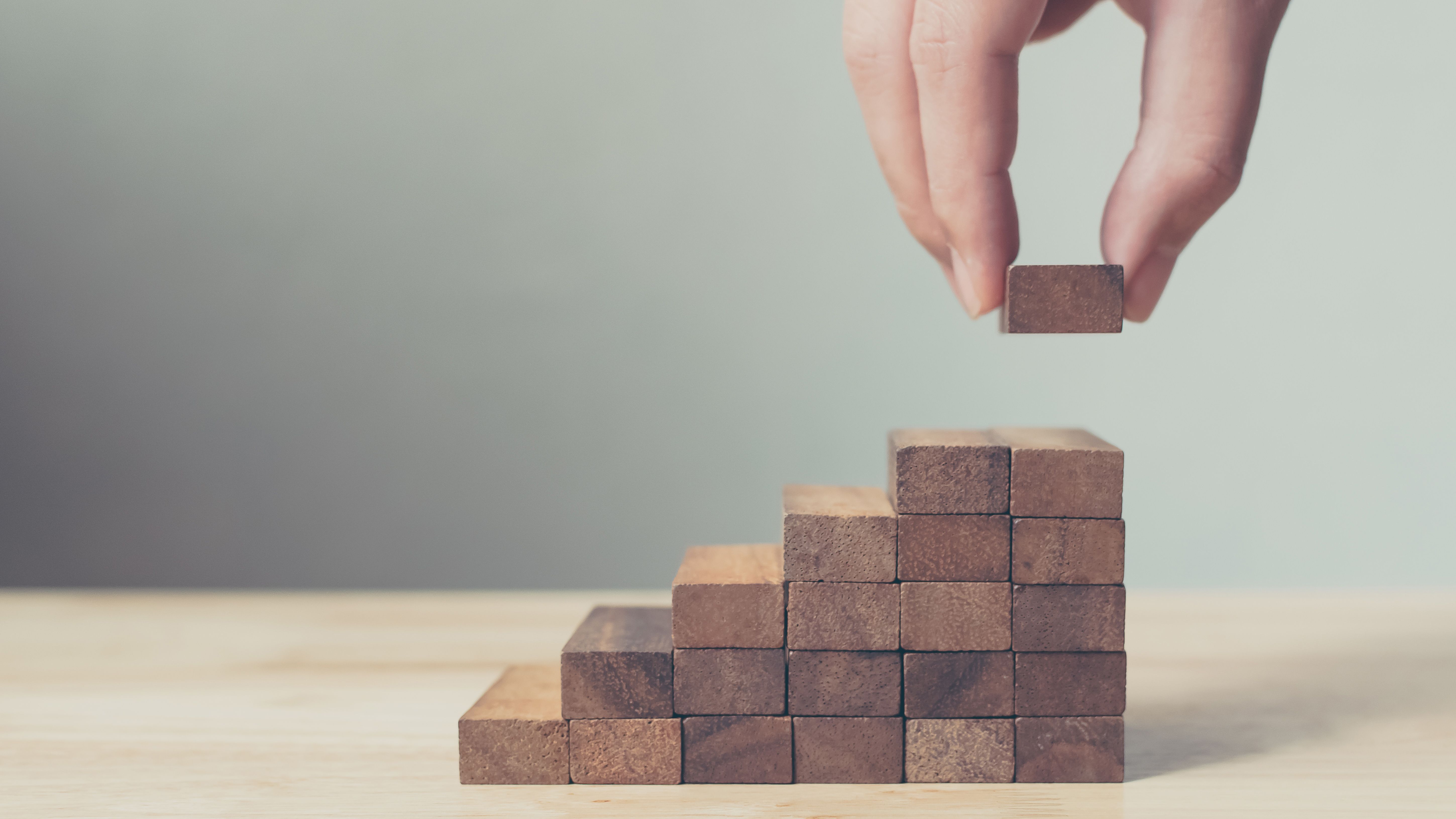 Berlin. Linus Capital looks back on a very successful business year 2019: The Berlin real estate investment platform increased its transaction volume almost tenfold last year. In 2019, Linus invested more than 375 million euros in real estate projects - in the previous year, investments had been just under 40 million euros. Linus CEO David Neuhoff is very pleased with the company's development over the past year: "We have proven that our business model is well received by the market and have firmly established ourselves in the industry. We naturally want to build on this in 2020". In 2019, Linus has granted a total of 17 financings to project developers, including ten whole-loan and six mezzanine loans. Last year, the number of structured loans was five.

Deal volume of one billion euros in sight

The number of employees has also increased significantly in the past fiscal year: at the end of 2018, eight people were still working for Linus, while 19 permanent employees now work for the Berlin-based company. But the end of the line has not yet been reached, the company wants to continue to grow - in terms of employees as well as new business in financing. "Together with our investors, we have set ourselves the goal of providing loans worth 600 million euros for real estate projects in 2020. In the medium term, we want to build up a loan portfolio of over one billion euros," emphasizes David Neuhoff. And Linus is on a very good path: In January, loans with a total volume of 55 million euros were already granted. Two further transactions with a total loan amount of around 105 million euros are planned for February.

Linus is currently primarily active in the DACH region. However, the company is planning to expand to Great Britain as early as spring 2020, for which the Berliners are currently putting together the team. "We have been observing the UK market for quite some time and will open our own branch in London in April 2020. The real estate market in Great Britain is extremely exciting with very interesting risk profiles," explains the Linus CEO. An independent unit is to be set up in London, which will work with local project developers and investors in analogy to the German company.

About Linus Capital
Linus Capital finances real estate projects with debt and mezzanine capital. The Berlin-based company itself always acts as an anchor investor in the mezzanine and whole-loan investments it makes. Once the loan has been granted to the project developer, Linus enables experienced private and institutional investors to participate in the investments made. The term of the loans is usually between 12 and 36 months. As a capital management company (KVG), Linus is supervised by Bafin and, together with its investors, has invested a total of around 450 million euros in capital in real estate projects since its foundation. In October 2019, Linus was able to increase its self-managed debt fund by a further 300 million euros.