Back to the overview
Press article
from Handelsblatt Fintech Newsblog
.
.

Linus Capital intends to invest a mid single-digit million euro amount from its own resources in the expansion of its own digital investment platform. This was stated by Chief Operating Officer Dominik Pederzani in an interview with the Handelsblatt. 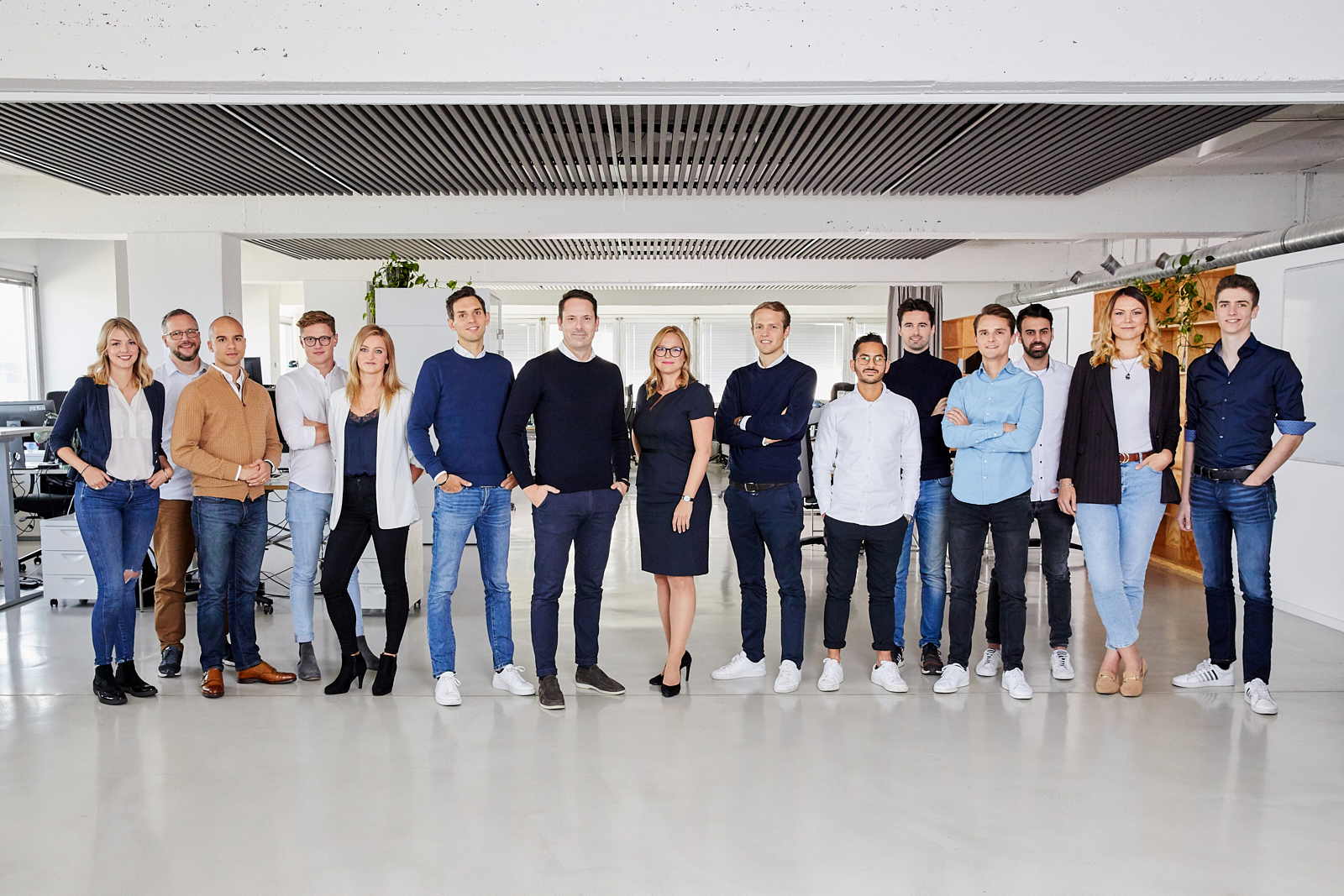 Linus Capital intends to invest a mid single-digit million euro amount from its own resources in the expansion of its own digital investment platform. This was stated by Chief Operating Officer Dominik Pederzani in an interview with the Handelsblatt.

The start-up company, which offers investment opportunities in the real estate sector for a wealthy clientele, wants to create the conditions to mobilise more than 250 million euros in co-investments by the end of next year.

Many compare Linus Capital with crowd investment platforms such as Exporo or Bergfürst. However, only high earners are eligible for the Linus Capital platform. After all, there is an investment threshold of 200,000 euros. A particular feature of Linus' business model is its activity as an anchor investor. If a real estate project has been found to be good, Linus goes into advance with a fund and provides 25 percent of the required investment. This also distinguishes the company from other real estate platforms.

A year ago, the Linus Capital fund raised around 300 million euros, bringing the total capital acquired to date to 350 million. Alexander Samwer, the youngest of the three Samwer brothers of Rocket Internet, is regarded as one of the central financiers of Linus Capital.

"The Corona crisis has not really dampened demand for real estate," says Pederzani. "Investors are desperately looking for stable, secure investment opportunities." While prices for residential real estate have hardly changed at all, it remains to be seen whether the strongly practised home office will have an impact on the office market, says Pederzani. The targeted 250 million euros would correspond to about 20 to 30 percent of all new investments the company plans to make by the end of 2021. The remaining capital would continue to come from institutional and anchor investors, Pederzani said.

So far, Linus Capital's real estate investments since its foundation in 2016 total €500 million, which are divided between 40 different construction projects. Around 125 million euros have already been repaid. According to Pederzani, the returns for the co-investors amount to between six and ten percent. So far, the company has not had to complain of any defaults.

In the future, interested investors can also become involved in London. Linus Capital is represented there by a subsidiary and intends to invest around 100 million euros there this year. Targeted real estate projects should have a volume between five and 50 million euros. 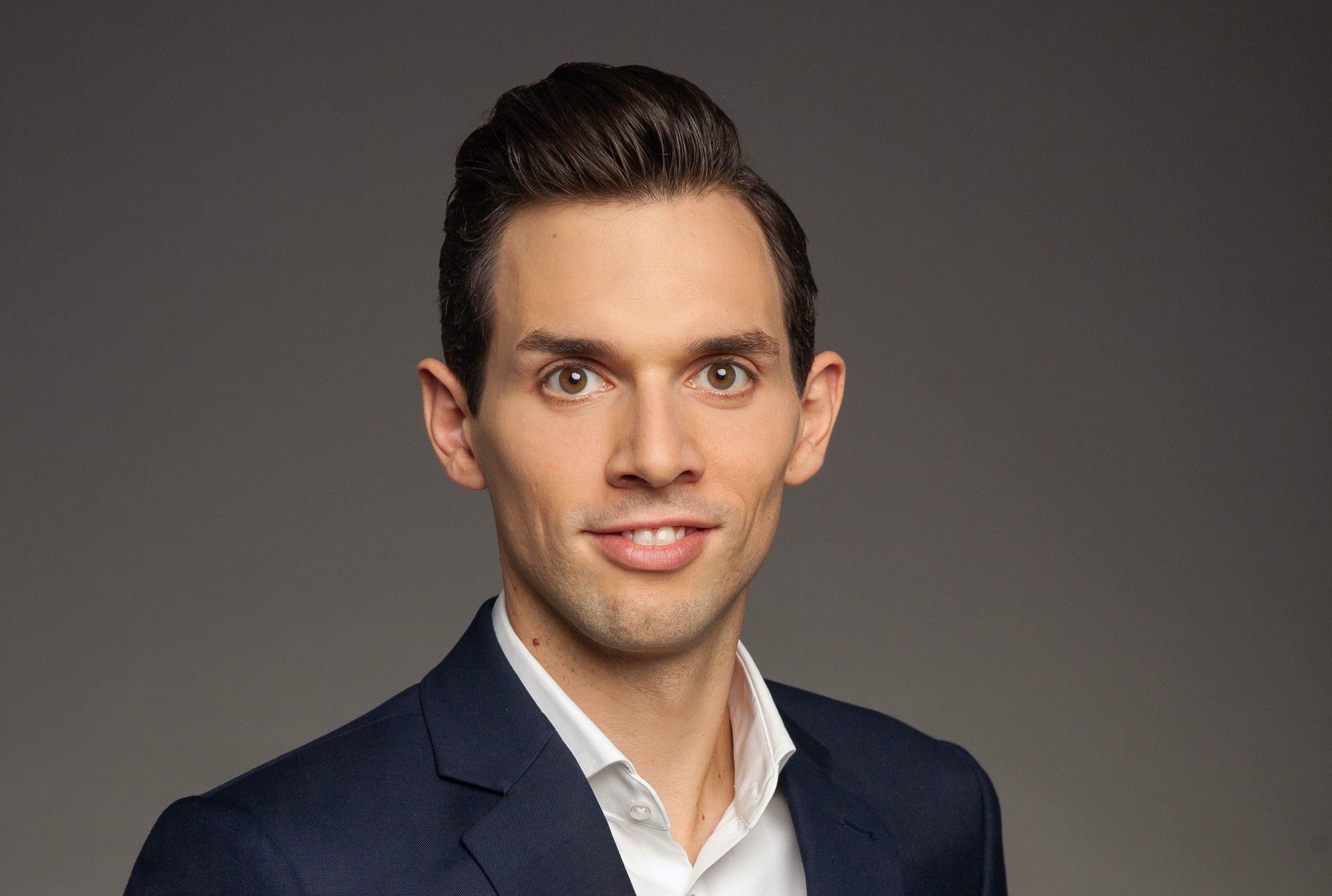 Which areas of the property market have come under the most pressure in the Corona crisis? Which sectors have benefited? 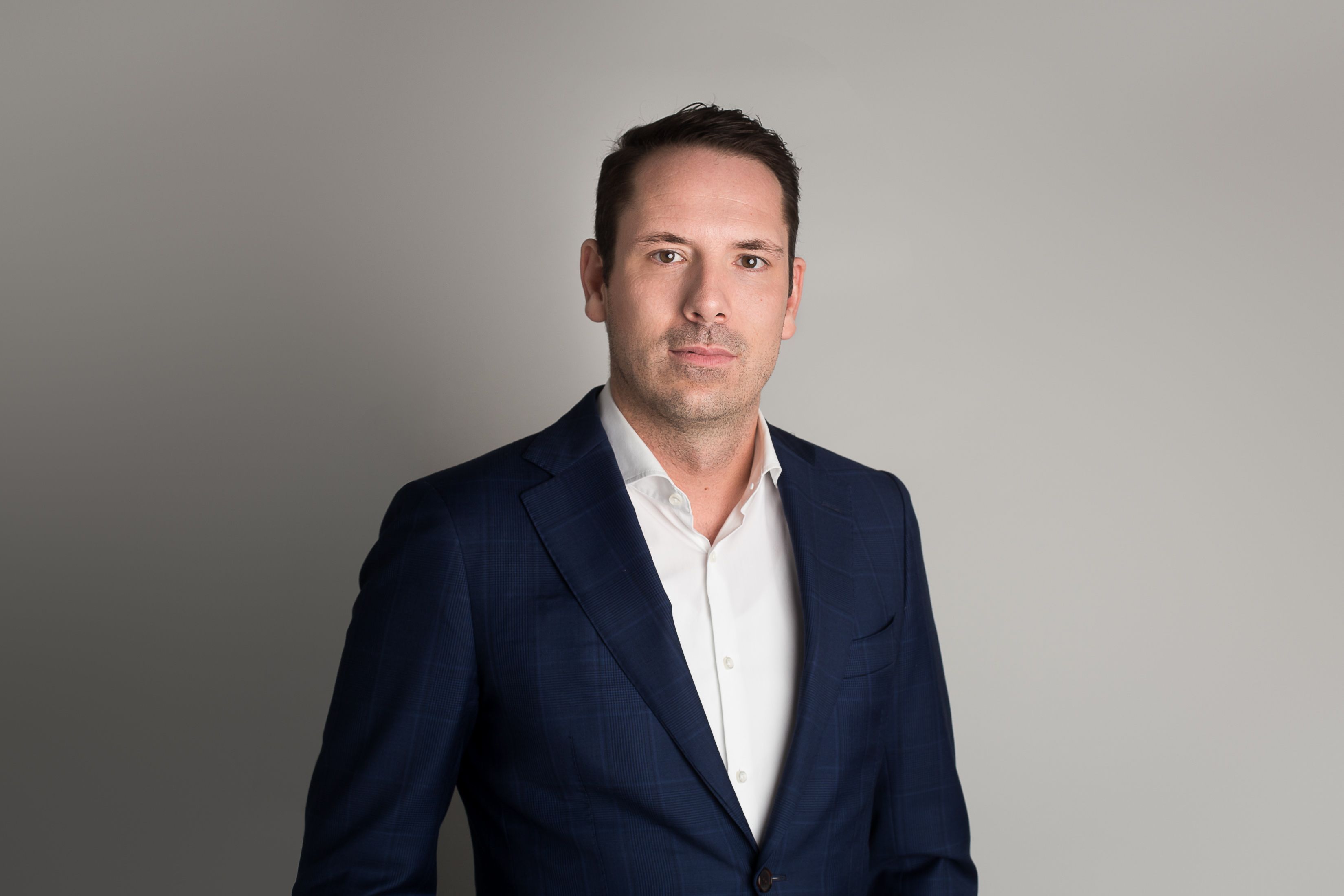 Experts are still far from certain: Is home office the next big trend or will we return to the traditional office space once the Covid-19 pandemic is contained? What is your opinion?